The Future, if any, of Canada-China Relations

The Future, if any, of Canada-China Relations

Step back and calmly contemplate the state of Canada-China relations. Does anyone see anything beyond the case of Meng Wanzhou and the detention of Michael Spavor and Michael Kovrig (known as the two Michaels)? Would it be fair to state that Canada ended up being the casualty of the US-China trade tensions? And Meng's case has also contributed to the bitter dispute between Canada and China, in the wake of the ensuing Chinese detention of two Canadian nationals in Beijing over

Recently, there have been reports of secret back-channel talks between Pakistan and India aiming at easing tensions between the two nuclear rivals. So why suddenly India is reaching out to the Taliban, the Extremist Sunni Muslim insurgent group? To those who are familiar with the history between India and the Taliban assess India’s reach to the Taliban as a desperate move. Who can forget the humiliation the Taliban subjected India to back in Dec/1999 when a hijacked Indian pl

In 2013 Pakistan awarded China a contract for the construction and operation of the Gwadar Port. Gwadar will become the economic hub of world trade and economic activities after its completion in 2030. As part of the China-Pakistan Economic Corridor (CPEC), and by extension, that of the Belt and Road Initiative (BRI), Gwadar holds pivotal importance. The port city of Gwadar is a hub of connectivity for the Corridor, and an indispensable interchange for the BRI. Through its de 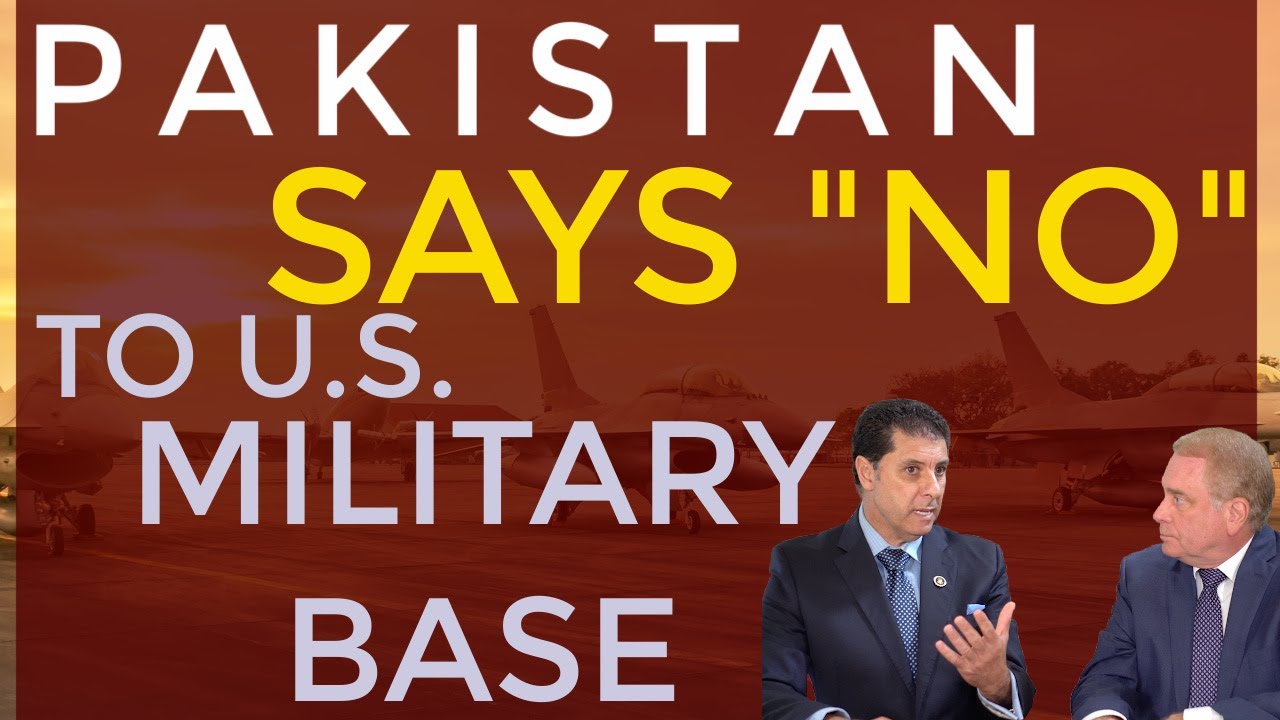 Pakistan Says “NO” to US request for military bases!!!

To the chagrin of the United States, Pakistan, a close U.S. ally, refused to grant access to its military bases so the U.S. can operate drones. At issue, the U.S. wants to keep its presence in the region to monitor the Taliban and in a desperate need for a base for its drones. Washington wants to use drones to prevent Afghanistan from slipping into Chaos. And Pakistan looks like the only option in the region. Pakistan’s Prime Minister, Imran Khan stated categorically that Isl 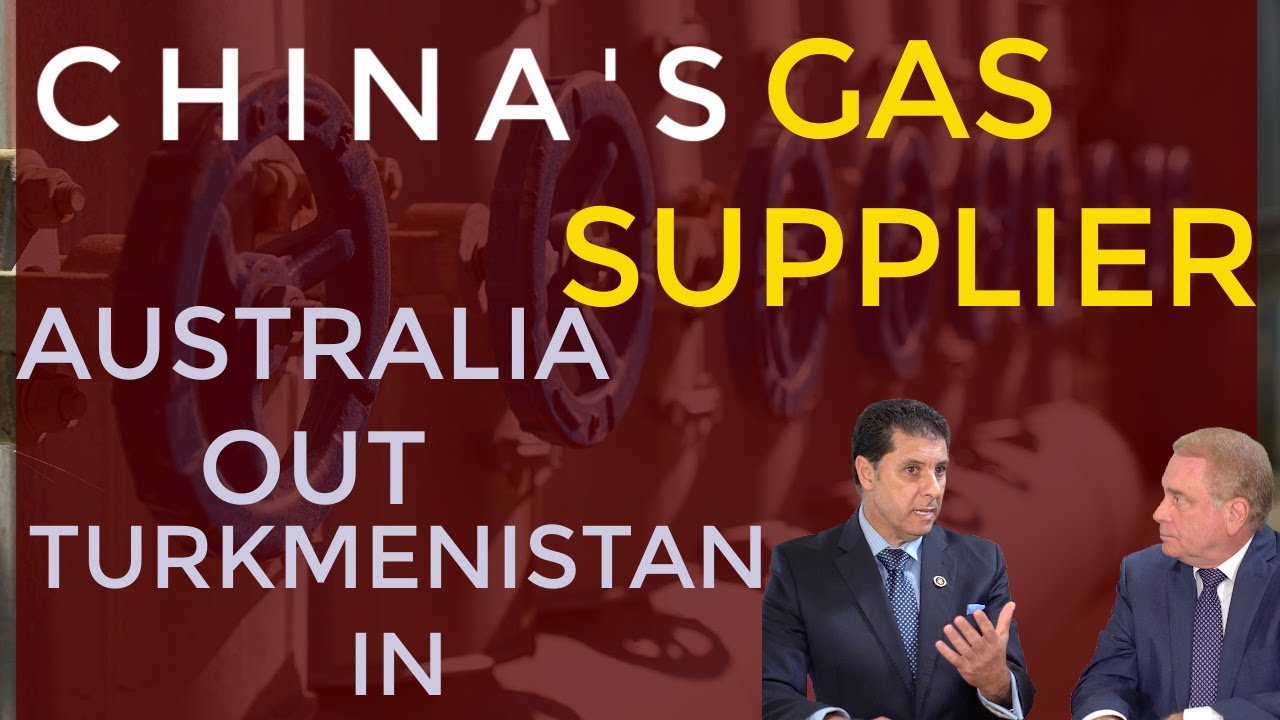 China Pivots to Turkmenistan for its Energy Needs!!!

Recently, Chinese Foreign Minister Wang Yi and his Turkmen counterpart Rashid Meredov wrapped up a meeting in which Yi said cooperation on natural gas was the “ballast stone” of the bilateral relationship. China is looking to Turkmenistan to expand natural gas supplies as it cuts back on Australian energy imports. “China sees Turkmenistan as a long-term cooperative partner on natural gas and is willing to formulate a comprehensive cooperation plan with the Turkmenistan side w 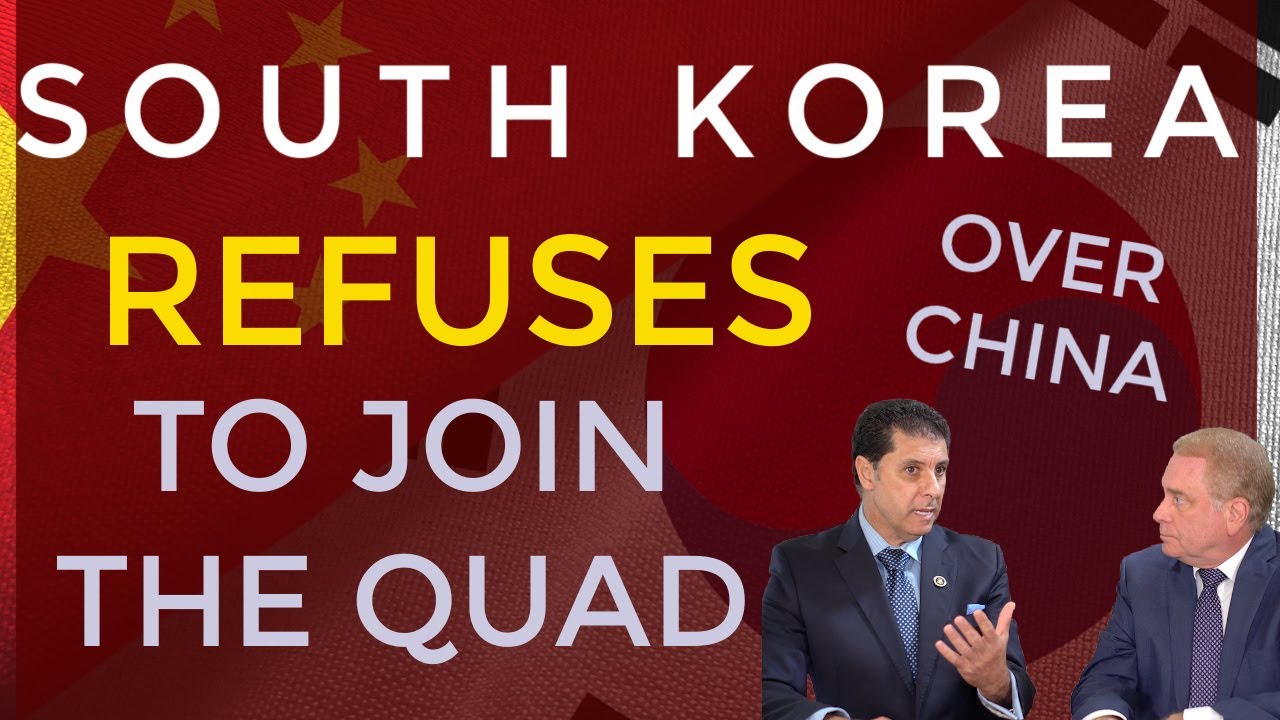 The Quad: South Korea Caught between China & the US!!

To the chagrin of Washington, South Korea is balking United States’ request to join the Quadrilateral Security Dialogue (Quad) — comprising the U.S., Australia, Japan, and India — to contain China. Given the uncertainty and ongoing trade tensions between the U.S. and China, the former is hoping to expand the Quad by inviting South Korea, New Zealand, and Vietnam. Thus far, many U.S. allies in the region are reluctant to join this effort. The reason is the economic concerns th 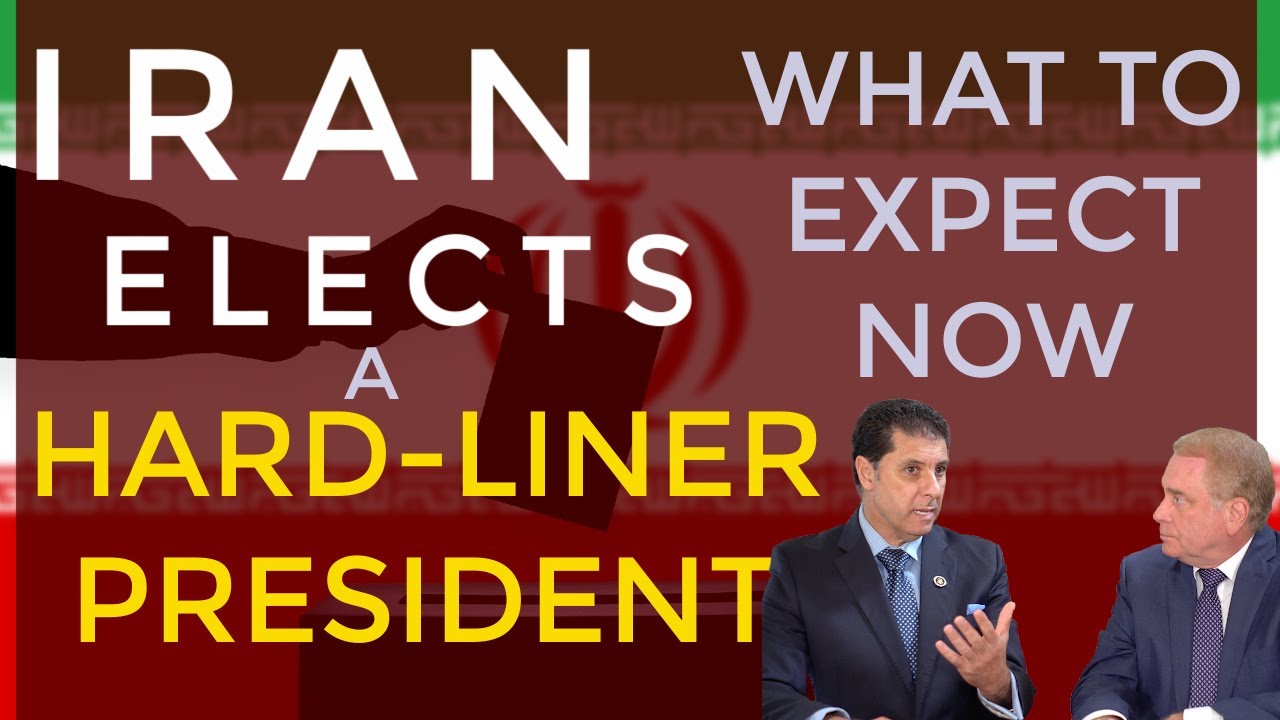 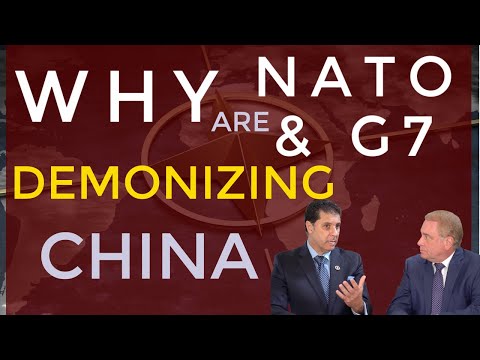 The G7 and NATO Summits just concluded recently with President Biden saying at the G7 conference that “the only way we will meet global threats, including ending the pandemic and combating climate change, is by working together”. I ask, why then all the trashing of Russia and China? That said, it doesn't take a genius to figure out what Mr. Biden may want in return for patching up the trans-Atlantic wounds of the previous administration’s era. I argue that China is nothing sh 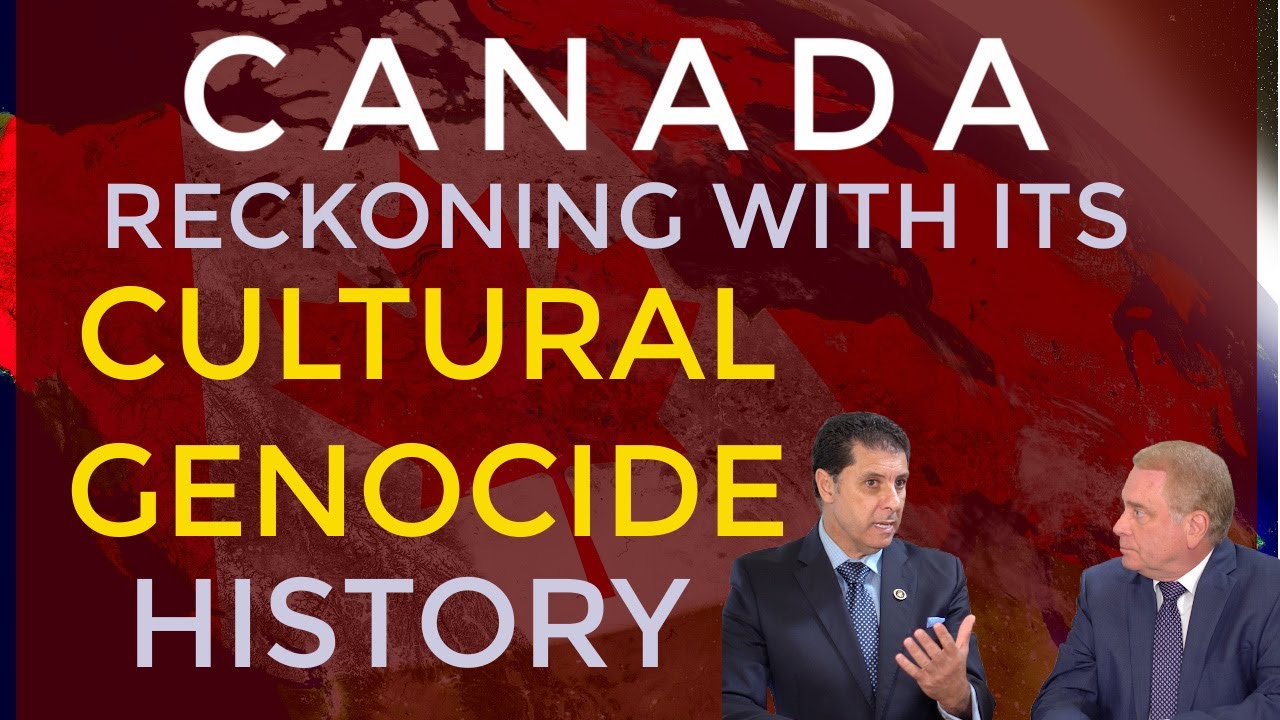 Recently, Canadians woke up to the gruesome reality of their government committing cultural genocide with an outsized hand from the Catholic Church. The recent discovery of the remains of 215 Native American or native children in British Columbia, Canada has led to calls to further investigate atrocities committed against indigenous communities across the country. “We have to acknowledge the truth. Residential schools were a reality,” said Prime Minister, Justin Trudeau. Of n